FRIENDING POLICY: I don't f-lock my posts. I just don't. You're welcome to friend me in order to follow my SPN fiction and get updates. I have a rather unwieldy friends lists so I'll friend you back if you make fandom related posts about stuff I'm interested in. (this isn't me being bitchy, it's me trying really hard to be able to read my flist in a single sitting)

If I don't friend you back it's nothing personal. (and even if I do, sometimes it takes me a while)

PLEASE NOTE: I Do Not Write QAF Fanfiction anymore. I am no longer an active member of that fandom. You're welcome to read my fic, and comment, but there is no reason to friend me as no new posts regarding QAF will be forthcoming.


In General I haven't written anything in a really long time, so... enjoy what's there but nothing's going to be updated anytime soon. (oh, every fic listed is completed, except QAF's Blue Monday) 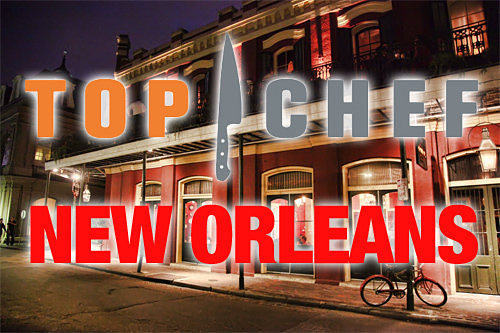 I'm reviewing Top Chef Season 11 each week for Phoodie Phoodie the Philebrity.com Food Blog
check it out, it's still me so there's like typos and tangents and stuff.

I miss my flist. I know we've all moved on, such is the nature of fandom.

Philebrity.com has a red sauced stepchild called phoodie.info. My brother does a bunch of stuff on there and when I ran across Supermarket Superstar, on Lifetime networks I asked him if he wanted me to review it.

and here is my review, snarky, informative, and as surreal as the show itself. Please to be enjoying and increasing traffic so I look good to my big brother.

her name is Maggie May
She'll be a year old on Oct 1st
She's a terrier/miniature schnauser mix. ie Mutt.
she weighs 15 lbs and is full grown
Crash loves her
Twink's still deciding
Yeah, she has an underbite. wanna make somthing of it? 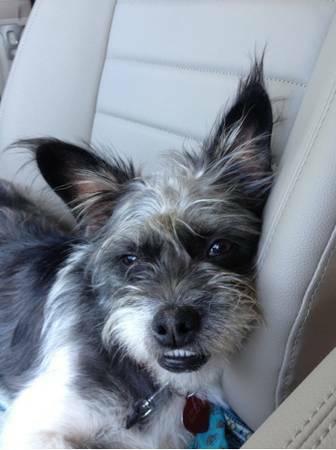 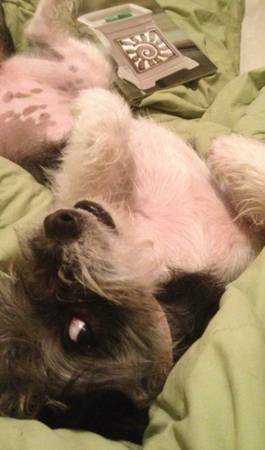 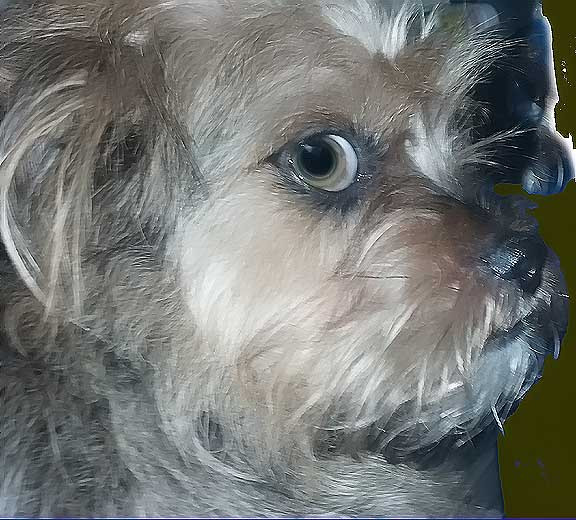 My external Hard Drive died today and had to be reformatted. But see, when i backed up all my stuff on it in December so I could get a new computer, i never moved the stuff BACK onto my actual computder Hard drive.

Most of what I lost was useless, But now my fic is out there on the internet but i don't have the single file versions I usually make to store in case i need them.

So if a site goes down *cough*bjfic.net*cough* it'll be gone forever.

If you have a Doc file or a PDF file of any of my stuff, QAF or SPN, just email it to me. I'll be forever in your debt.

This is all because i changed my name isn't it? It's some sort of sign or Karma or something, i just know it.

So, Yeah, I changed my name, after fourteen years. It was time.

All my fic is still there, all my bookmarks and tags still work, blah blah blah.

So now you know.

I am now and for the forseeable future

I'm having a mixed episode. That means i'm depressed, but also aggravated, having trouble sleeping and impulsive.

So, Two weeks ago the UPS guy dropped off a couple of packages that I never ordered. One was a bunch of vitamins and the other was a Xbox 360 game. I took the game to gamestop and they told me if i opened it they'd give me twenty bucks for it but they could not take it back unopened. Huh?

I took it to walmart, in the same parking pad and they gave me a store credit for 62.xx bucks. YAY. I also had a Better Homes and gardens brand comforter and two shams. I bought them before I painted my room. The set has never been opened and is a deep burgundy color with embroidered brown flowers. In my new pale green room it'd look like a fucking christmas scene, and we all know how i feel about Christmas.

So i took it back to walmart today along with a sheet set i got but didn't realize was 60% poly.

I was kindly told that no returns from me would be honored without a reciept for a year. I'm okay with that, i'm not a big returned.

the point of this is, after i got my gift card, i scurried my fat ass back to the electronics department and plunked them down on a Nook HD 7" tablet. My out of pocket cost for this was 66. that's not bad, as i've been wanting one for three years.

A lot of the television i watch is now offering "dual screen viewing" and i want to see what that's about, plus, because i have minor cataracts and I have difficulty seeing small print, (forties are when it all starts to go, right?) i can now read books again.

It's charged and now i'm going to set it up. I ordered a case and screen/glare thingy on amazon, so i should have them soon.

This is tragic for so many reasons that I can't even enumerate them.

That's not why I'm posting.

It stands to reason that her site, (where some of my QAF fic) and much better stuff written by her will eventually disappear. (her sister can hold her in her heart, but she doesn't have to also be her webmaster yo)

So, you might what to back up her brilliant works while you can.

I have no idea how to make this post sound appropriate because well, i have no idea how to express how much i cried my own tears and although i've known her forever we weren't what you would call close. I just think the world was a better place with her in it, and i know her literary brilliance was one i was have enjoyed for like, ever, since we wrote a stupid BtVS story together at a party.

Anyway go to http://www.valerielewis.net/bj/ at the top there's links to stories, her vids, her BtVS fanfiction, probably her band slash and whatever else. I'm just sayin'
Collapse